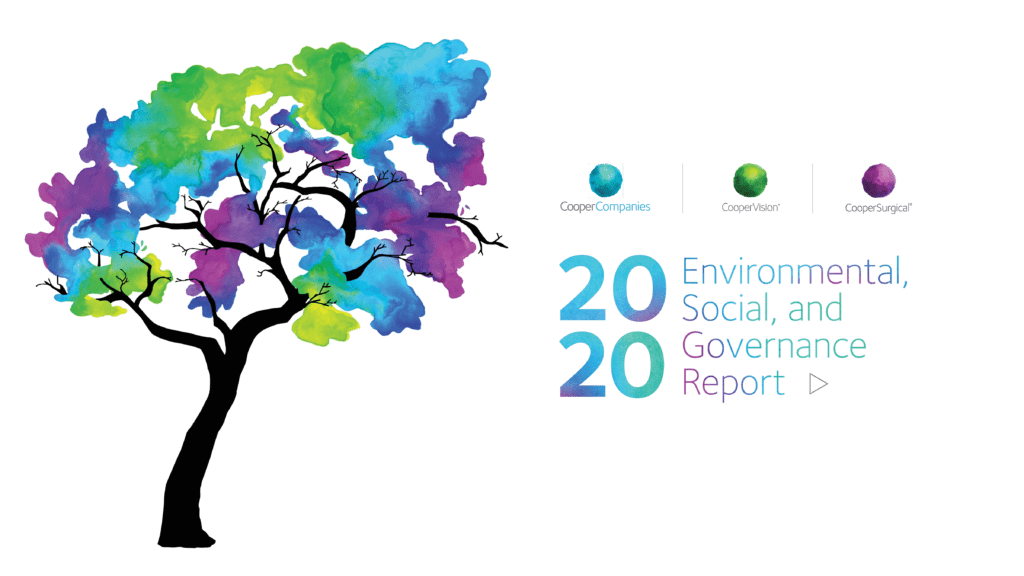 At Cooper, we appreciate the importance of biodiversity. A great example comes from Costa Rica, where both CooperVision (CVI) and CooperSurgical (CSI) have large and growing operations. In 2017, CVI adopted nearly five acres of The Osa Peninsula, noted by National Geographic magazine as "the most biologically intense place on earth", and home to 2.5% of the entire biodiversity of the planet. The investment will support local research and help preserve and protect the Osa Peninsula's natural biodiversity.

Back to ESG Report