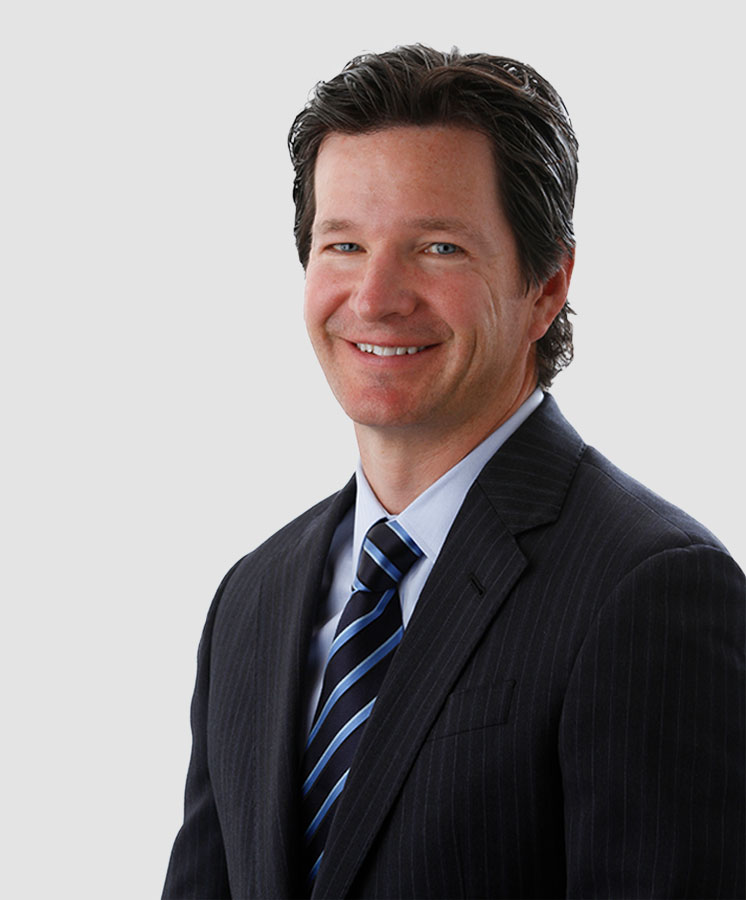 Mr. White has served as President & Chief Executive Officer and a member on our Board of Directors since May 2018. Previously, he served as Chief Financial Officer from November 2016 until his appointment as CEO and he also served as Executive Vice President and Chief Strategy Officer, positions he held from December 2015 and July 2011, respectively. From August 2015 to May 2018, Mr. White also directed our women’s healthcare business and served as Chief Executive Officer of Cooper Medical Inc., the parent company to CooperSurgical. Previously, he served as Vice President, Investor Relations from November 2007 through March 2013 and as Vice President and Treasurer from April 2006 through December 2012. Prior to joining the Company, Mr. White was a Director with KeyBanc Capital Markets for three years and held a number of leadership positions within KeyBank National Association over the prior eight years.