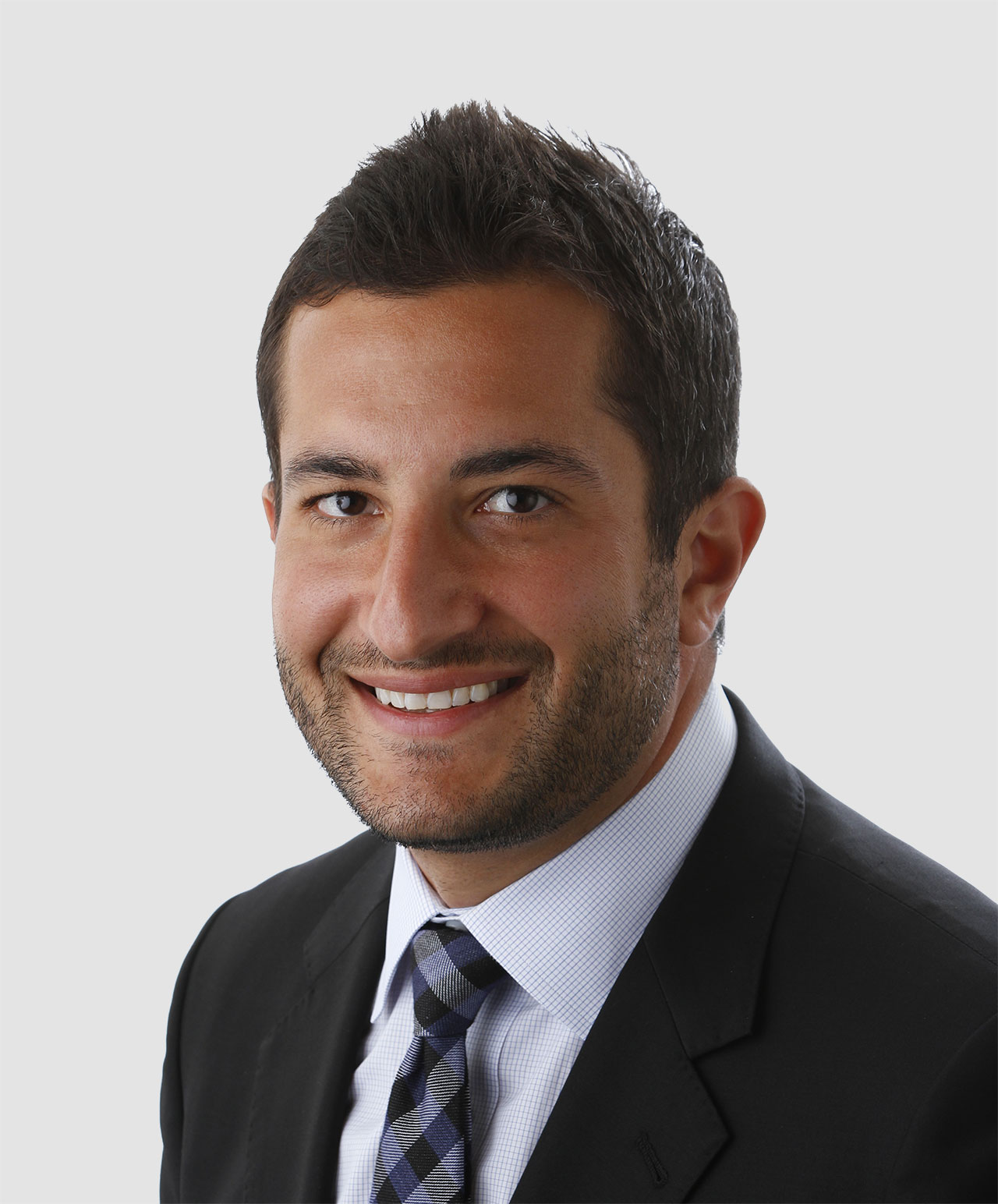 Mr. Andrews has served as Executive Vice President, Chief Financial Officer & Treasurer since December 2020. He previously served as our Senior Vice President, Chief Financial Officer & Treasurer from May 2018, and as Treasurer since January 2013 and Vice President since November 2014. He also served as Vice President, Global Logistics and Service for CooperSurgical, a position he held from June 2017 to May 2018. Mr. Andrews previously served as Assistant Treasurer for the Company from April 2006 to December 2012. Prior to joining Cooper, he held various corporate and investment banking positions at KeyBanc Capital Markets from 2002 to 2006 and at ING Barings from 2000 to 2001. He holds a B.A. in Economics from Columbia University.