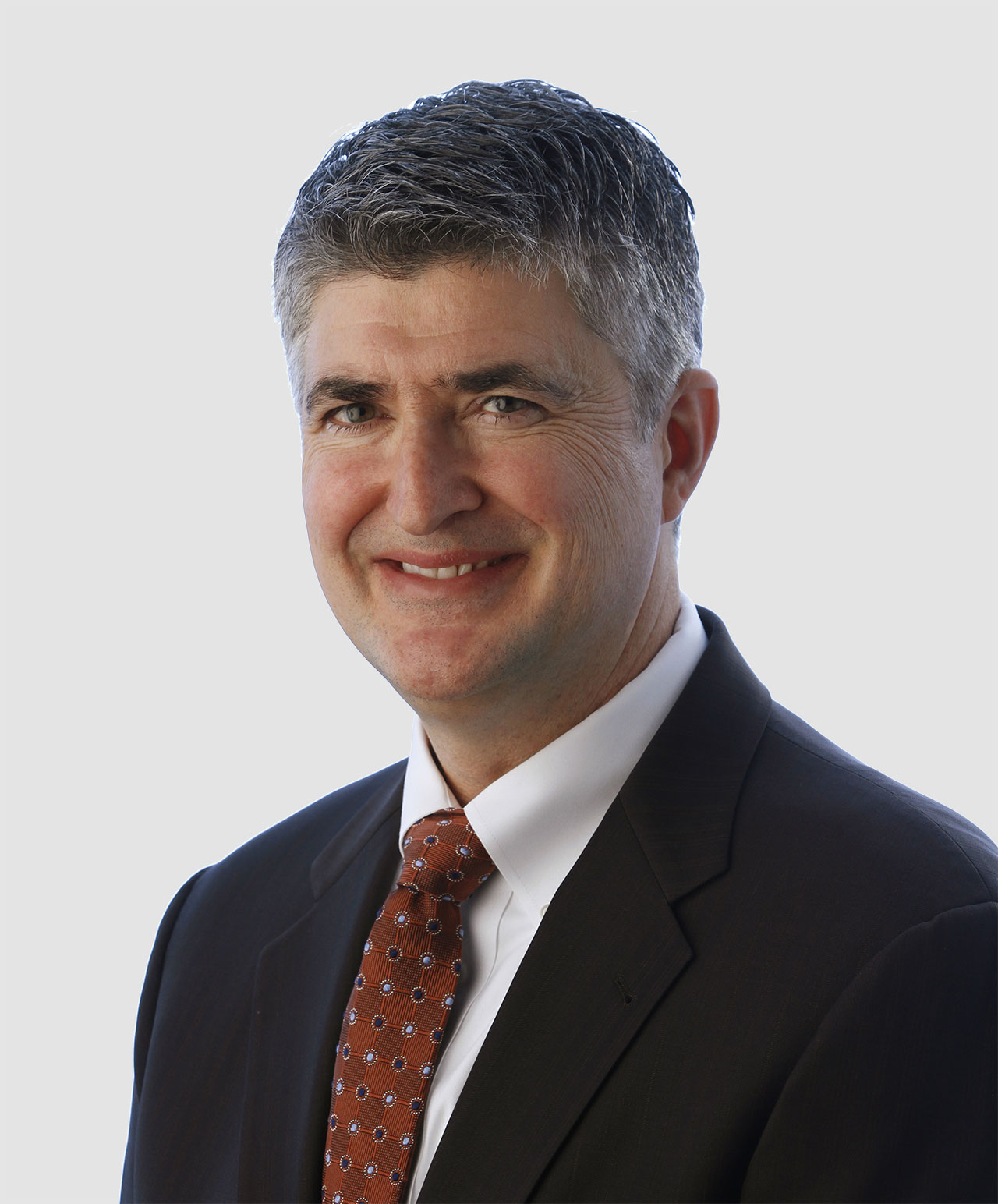 Mr. McBride has served as Executive Vice President and Chief Operating Officer since November 2013 and as the President of CooperVision, our contact lens subsidiary since February 2014. He previously served as our Chief Risk Officer from July 2011 through October 2013, as our General Counsel from November 2007 through January 2014, and as Vice President from July 2006 through October 2013. He also served as Senior Counsel from February 2005 through November 2007. Prior to joining Cooper, Mr. McBride was an attorney with Latham & Watkins LLP from October 1998 to February 2005, concentrating on mergers and acquisitions and corporate finance matters. He holds a B.S. in Finance from Santa Clara University and a J.D. from Stanford Law School.