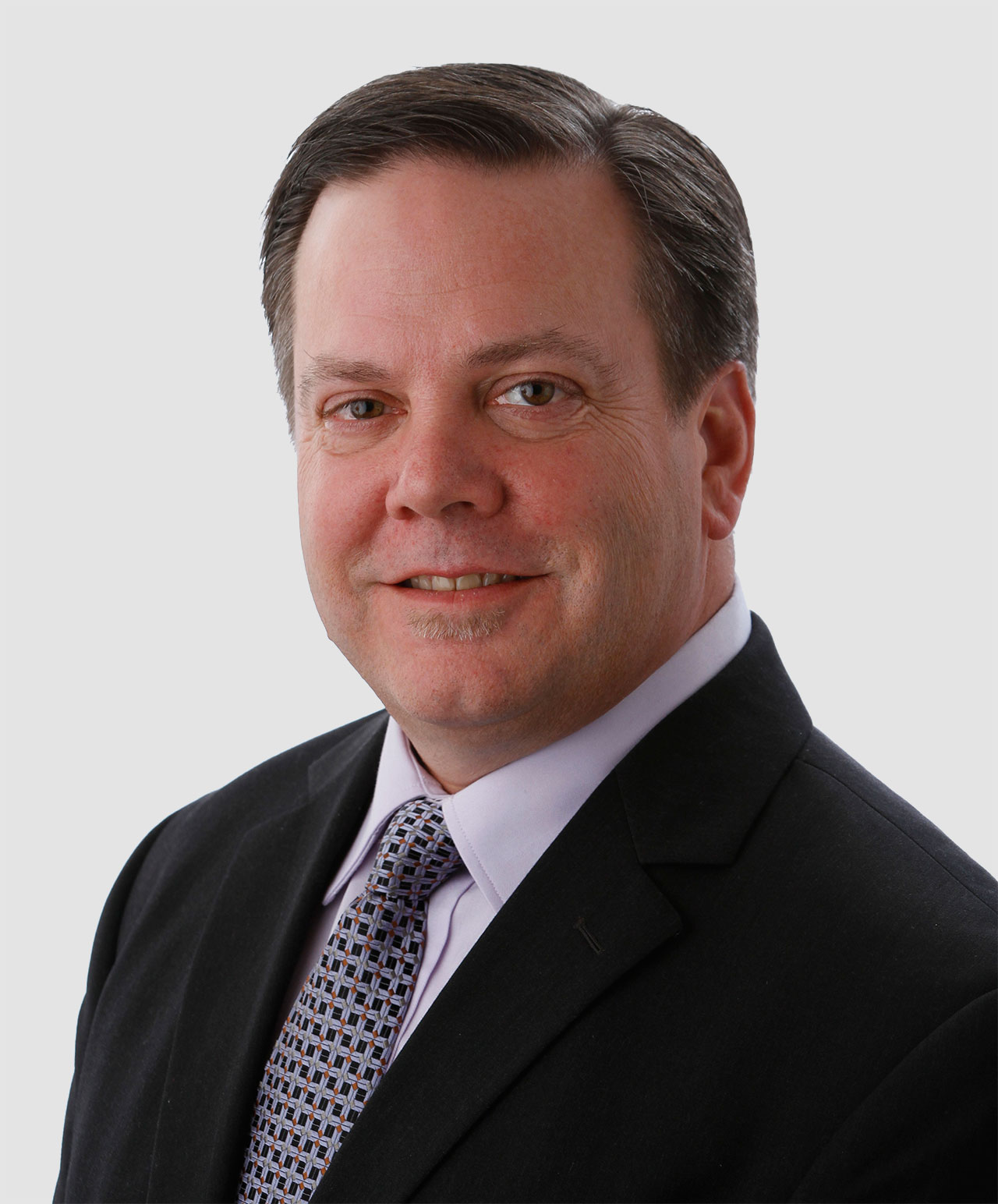 Mr. Golden has served as Corporate Secretary since May 2018 and has also served as Vice President since November 2014 and as our General Counsel from February 2014. He previously served as our Assistant General Counsel from May 2013 through January 2014. He also served as Senior Counsel from March 2010, when he joined the Company, until May 2013. Prior to joining Cooper, he served as Senior Director & Legal Counsel at Align Technology, Inc. from 2005 through 2010 and as Director of Legal Affairs & Senior Counsel with Nokia, Inc. from 2000 to 2005. Mr. Golden also held various associate and senior legal positions prior to 2000, focusing on litigation and commercial and business law. He holds a B.S. in Finance from the University of Illinois and a J.D. from the U.C.L.A. School of Law.