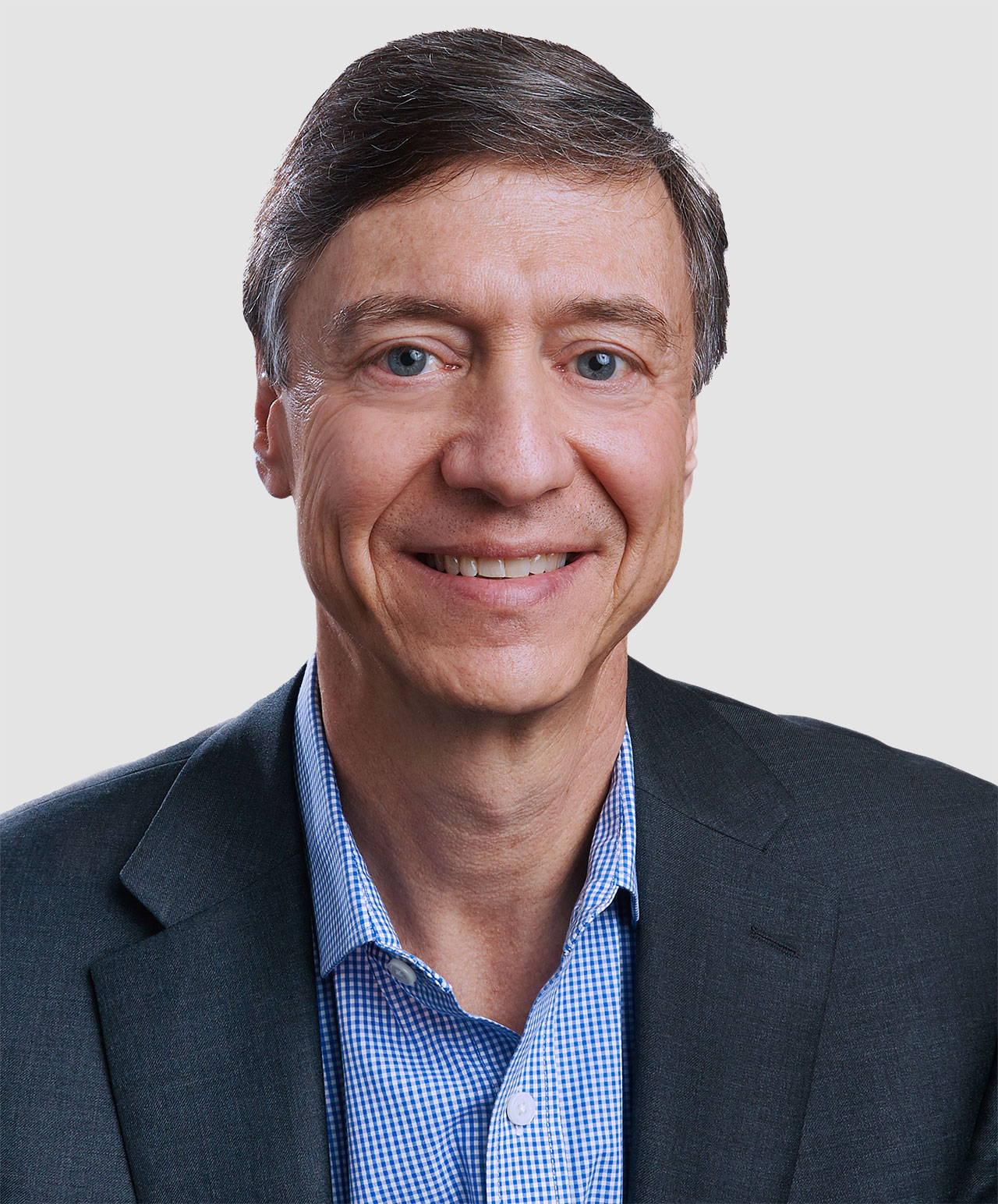 Dr. Auerbach has served as President of CooperSurgical, the Company’s women’s healthcare division, since April 2018. Previously, he served as Executive Vice President, Chief Medical Officer & Chief Strategy Officer of CooperSurgical since May 2005. Prior to joining CooperSurgical, Dr. Auerbach served as Associate Clinical Professor in the Department of Obstetrics, Gynecology & Reproductive Services at the Yale School of Medicine, New Haven, CT. In 2005 he was the recipient of Yale’s Francis Gilman Blake Award as the most outstanding teacher of the medical sciences and was elected to the Society of Distinguished Teachers. He remains an adjunct faculty member of the School of Medicine and as an Executive Board member of Yale University’s Center for Biomedical Innovation and Technology. Dr. Auerbach graduated Phi Beta Kappa and Alpha Omega Alpha with highest honors from the Lehigh-Hahnemann 6-year BA-MD program in Philadelphia (1984), and completed his internship and a residency in Obstetrics & Gynecology at the Yale School of Medicine, New Haven, CT.